INOC’s leadership leverages decades of experience in NOC monitoring and engineering at the executive level. While our expertise is internationally recognized, we’re small enough to know the importance of personal interaction. Our executive team collaborates closely with clients and enjoys long-term relationships with the majority of companies INOC has served.

We love what we do and it shows. 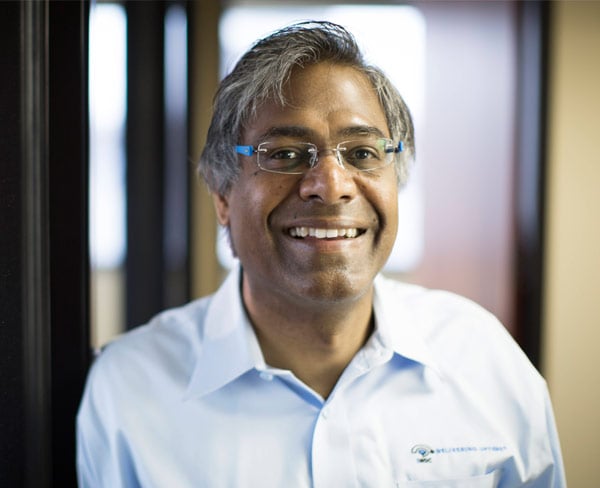 Prasad has more than 20 years of networking and IT experience. Prior to INOC, he was Director of Enterprise Network Services at Rush University Medical Center. Previously, he applied computational science methods to problems in engineering at the National Center for Supercomputing Applications. Prasad holds a Ph.D. in computational science from the University of Illinois at Chicago and an MBA from Northwestern University. He is the author of 14 published papers.

“I enjoy working closely with clients to solve challenges. I’m always a phone call away.” 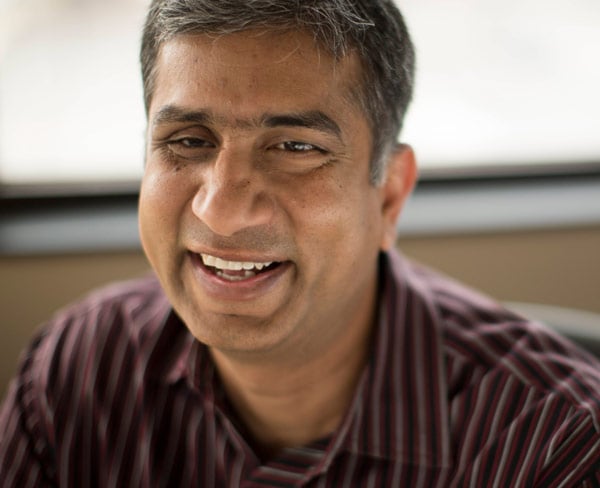 An organizational efficiency and quality control expert, Prasad has 25 years of experience in operations, finance and business development in the IT and manufacturing industries. Prior to INOC, he was Director of Engineering at RC Machine, where he oversaw the engineering of automotive production machines. He was also co-founder and chief executive of Vidhata Plastics, a pioneering manufacturer of polyurethane shoe soles. A graduate of the Indian Institute of Technology-Madras, Prasad holds an M.S. in industrial engineering from the University of Illinois.

“I constantly seek new ways to run a high-quality, efficient and effective organization.” 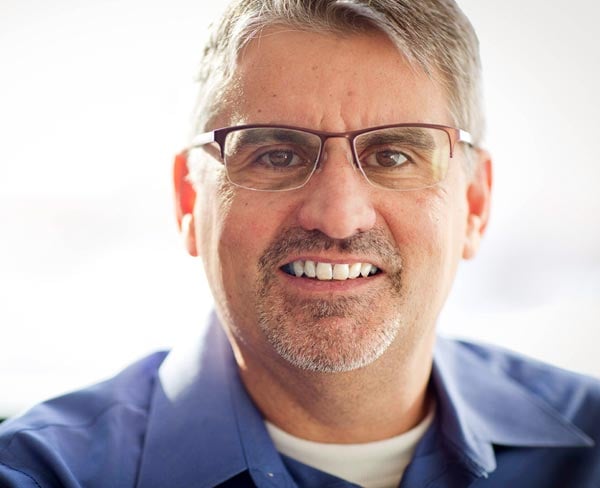 Rick has spent more than 30 years in the network services field as a project manager and consultant. For nearly 17 years, he was a network engineer at the University of Wisconsin-Madison. At INOC, he has led several divisions, including NOC Operations/Service Delivery, Network Engineering and Systems/Development. He now spearheads INOC’s Customer Advocacy group, aimed at consistently delivering the highest quality service and exceeding client expectations. Rick attended UW-Madison and holds a degree from Herzing University, which named him to its Wall of Fame for his professional accomplishments.

“My mission is to ensure that we continually meet our clients’ service expectations.” 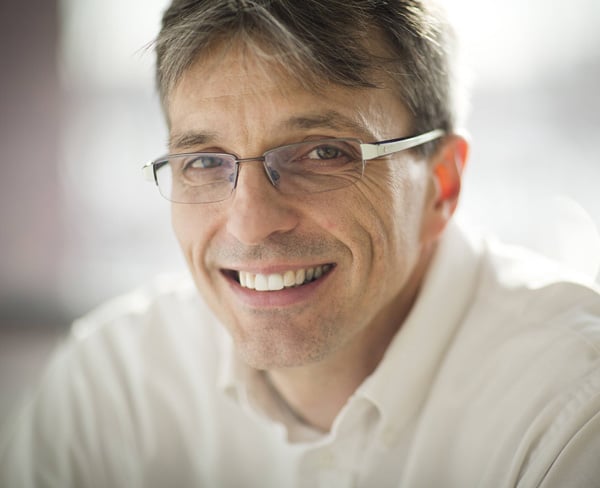 Pete has 30 years’ experience in engineering and sales, including systems engineering, software development, OEM and channel sales, product management, process design and improvement, and system quality assurance. He has worked for a range of companies in the cable, telephony, cellular data and wireless markets, including E-Band Communications, Motorola, FlexLight Networks and ADC Telecommunications. The high-level wireless expertise Pete brought to INOC enabled the development of new and innovative solutions for clients. As manager of both INOC’s NOC and field services teams, he ensures quality and efficiency across the operation. 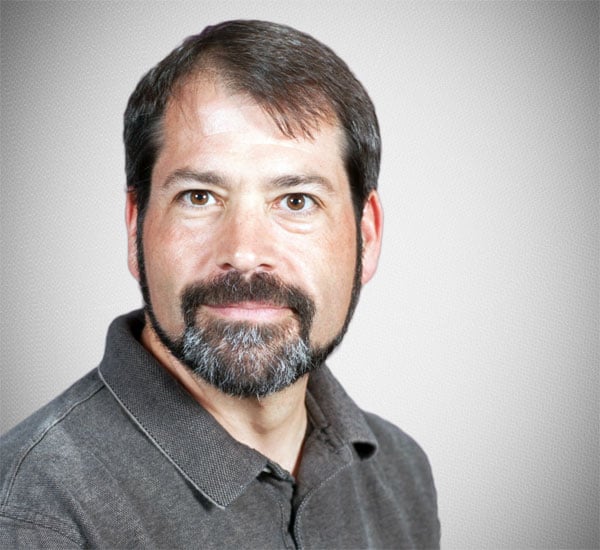 Jim has over 30 years of experience in network and systems design, and global critical infrastructure deployments. Prior to joining INOC, Jim was the Director of Operations at the Internet Systems Consortium, where he led the team operating F-Root, a worldwide anycast cluster providing critical Internet infrastructure as one of the 13 global DNS root servers. Previously, he was a Principal Consultant at DeepDive Networks and an IP Architect at Woven Systems, which was later acquired by Fortinet. Jim has also served as a Solutions Architect at Netzwert AG, a Senior Research Scientist at Nortel Networks, and a Lead Engineer at Interop, where he designed, built and managed the InteropNet. He works with IETF, where he authored a number of RFCs. In addition, he leads the IETF NOC Team, designing and delivering the network that powers the IETF. He is active with NANOG, DNS-OARC, RIPE, and ICANN.

“I love to bring technology and technologists together to provide the customer a solution that is much greater than the sum of its parts.” 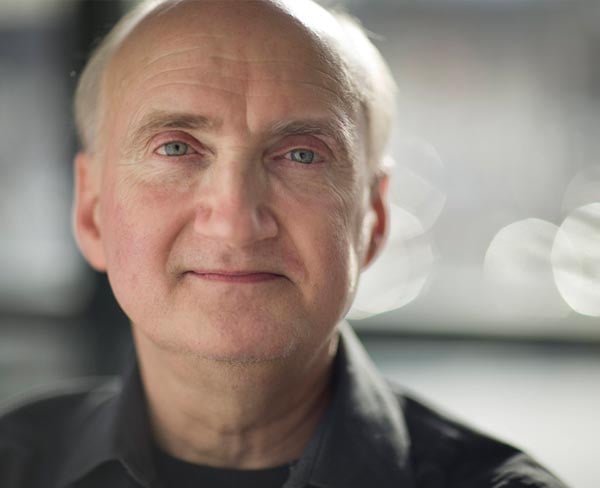 William has over 25 years of experience in network engineering and worked with Interop networks around the world. He is currently on the board of InteropNet Labs and also helps orchestrate private and public MPLS technology testing events with the MPLS Forum, University of New Hampshire, and Isocore. Bill holds a joint appointment with the University of Wisconsin, Madison.

“I focus on what’s coming up and how new technologies can benefit our clients.”